THE CONCEPT OF ENTREPRENEURSHIP IS MULTIFACETED. THERE ARE VARIED, DIVERSE AND SOMEWHAT… 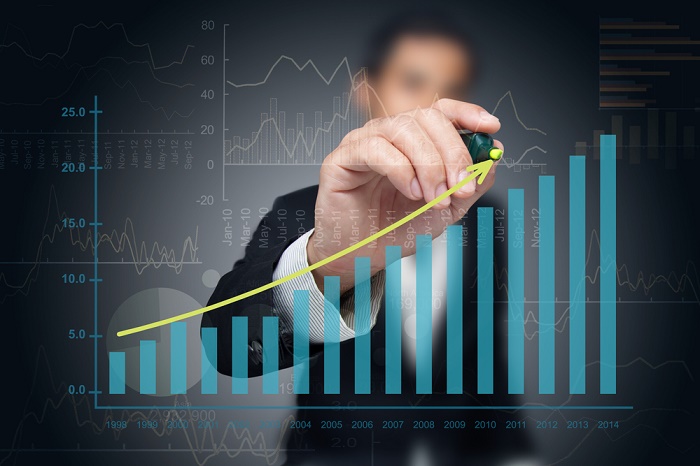 The concept of entrepreneurship is multifaceted. There are varied, diverse and somewhat contradictory sets of definitions of the term. As a way out the definitional dilemma, this article aims to explain the economic perspective on entrepreneurship.

The economic perspective rests on certain economic variables which include innovation, risk bearing, and resource mobilization.

Innovation/Creativity In this approach, entrepreneurs are individuals who carry out new combination of productive resources. The key ingredient, the carrying out of new combination (or innovation) distinguishes entrepreneurs from non-entrepreneurs. While new venture creation appears as the most prevalent form of entrepreneurship, there exist other forms. Entrepreneurship also involves the initiation of changes in the form of subsequent expansion in the amount of goods produced, and in existing form or structure of organisational relationships.

Risk Taking This is another economic variable upon which the economic perspective revolves. Risk taking distinguishes entrepreneurs from non-entrepreneurs. Generally, entrepreneurs are calculated risk takers. They bear the uncertainty in market dynamics. This notion has its critics and advocates. Entrepreneurs may not necessarily risk her own funds but risk other personal capital such as reputation and the possibility of being more gainfully employed elsewhere.

Resource Mobilization here, entrepreneurship is reflected in alertness to perceived profit opportunities in the economy. This implies the allocation of resources in pursuit of opportunities with the entrepreneur playing the role of an opportunity identifier. This way, entrepreneurs are distinguished by their ability to identify persistent shocks or challenges (of long term opportunities) to the environment, and then to synthesize the information and take decisive actions based upon it.

Benjamin Atuma is a writer, teacher and an entrepreneur. He is passionate about making the world a better place through assisting individuals and businesses to achieve their best potentials. Ben enjoys reading, writing and traveling. Among his personal blogs are: